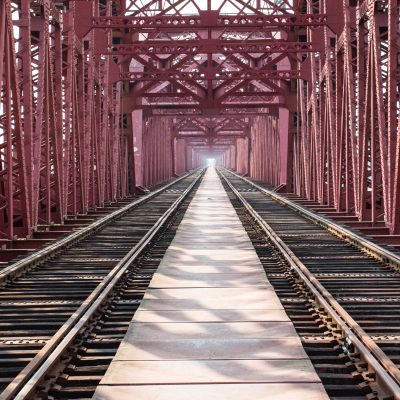 From any part of the country, you can visit Pakshi Hardinge Bridge adjacent to Pakshi railway station. From there you can use rickshaw, Tempu, CNG from Ishwardi Railway Station or Ishwardi Bus Stand on any road or railway.

The British Inn Chief Engineer Robert William Giles was honored with the title of Sir for his outstanding contribution to the bridge.