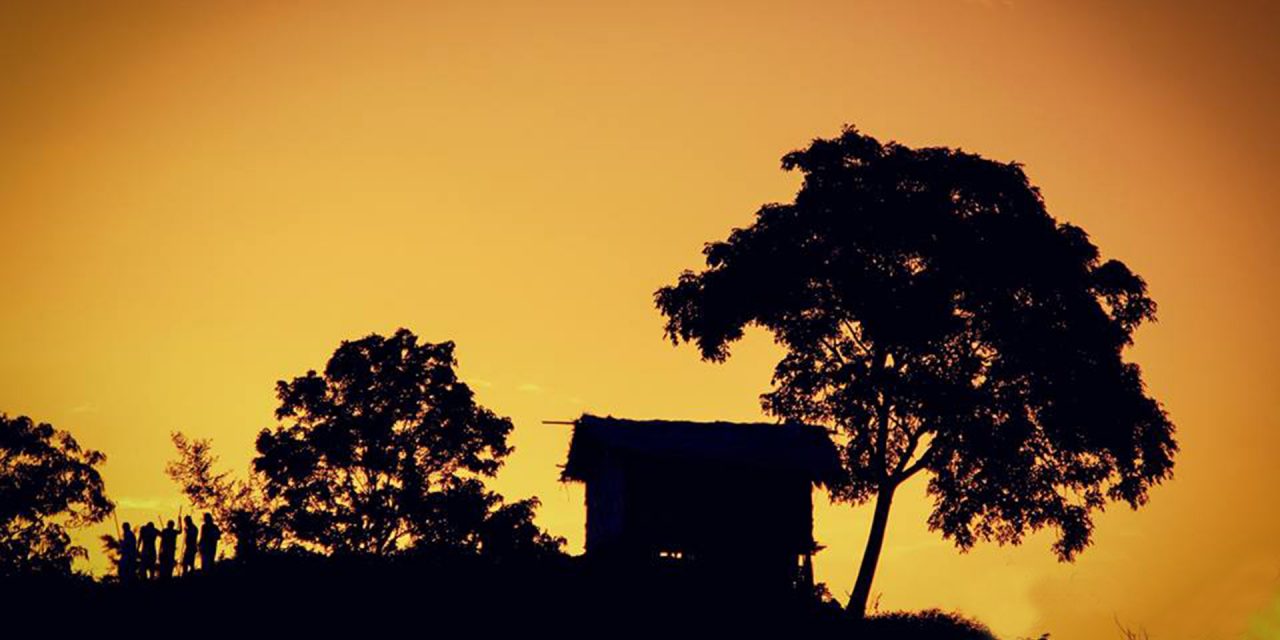 Boga Lake is a lake located in Ruma Upazila in the hill district Bandarban, Bangladesh. It is a natural sweet and deep-water lake. Its height from sea level is nearly 1,246 feet (380 m). Geologists believe that it was created by collection of rain water in summer. The lake is irregular in shape. A team of geologists surveyed this lake in 1973. They found the lake’s water to be too acidic for any form of life. By the year 1995, the lake’s water became abundant with plants and fish.
A local legend tells that the lake was created after the inhabitants of a Khumi village killed and ate a deity who later reappeared to them in the form of a dragon. Instantly an earthquake occurred, the hillside caved in, and the village disappeared and formed a deep lake.

From Dhaka to Bandarban plenty of buses are available. From bandarban City there are two ways to reach Bogalake. One can take a jeep from the City which will directly reach to the destination. There is a local bus service available from Bandarban city to Ruma. From Ruma, shared jeep, reserved jeep, motorcycle is available which will take one to Bogalake.