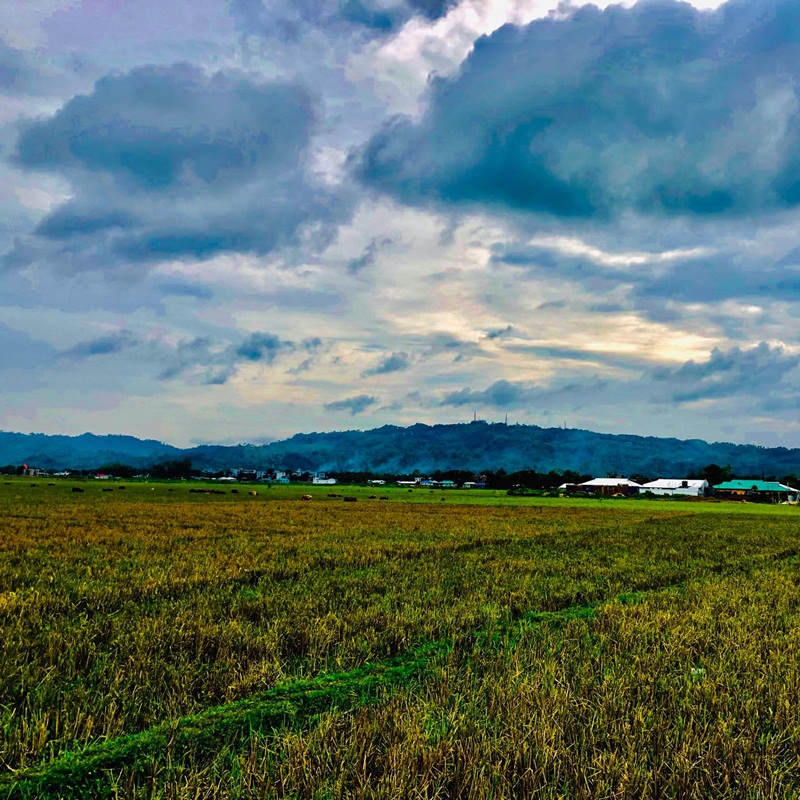 Khagrachori is a hilly district of Bangladesh situated in south-eastern Bangladesh.Locally it is known as ‘Chengmi’ and also known as the Mong Circle. 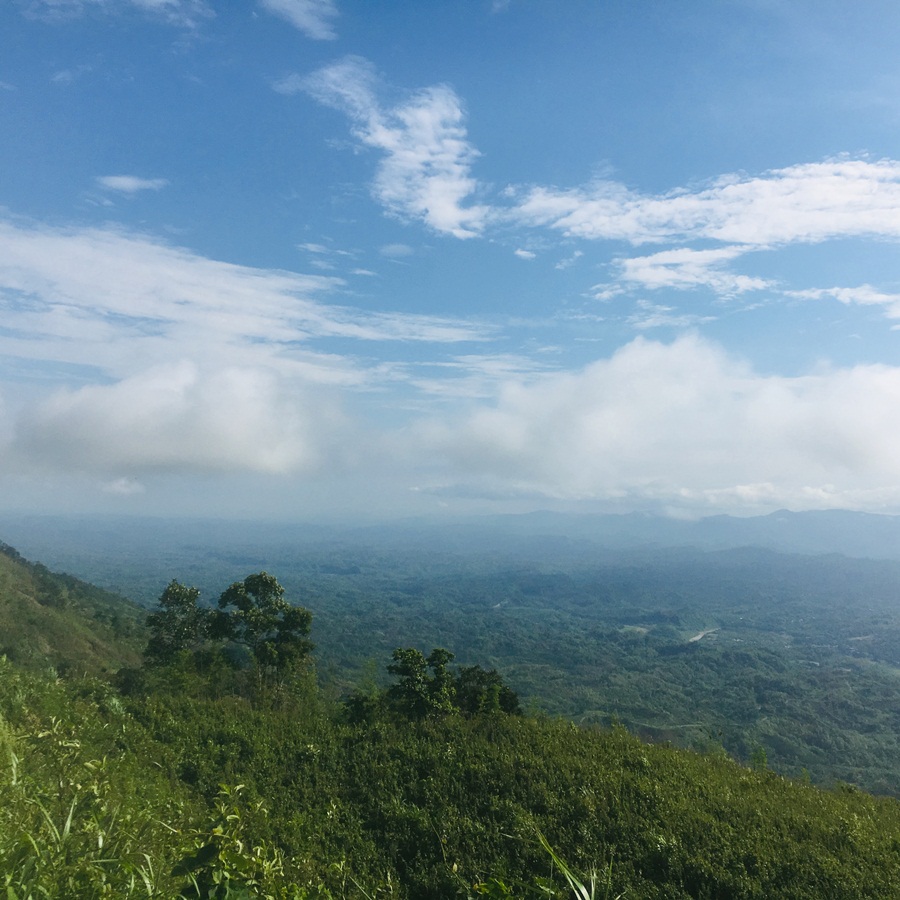 Hum Hum waterfall is one of the main tourist attractions of Bangladesh. Locally it is called by Cheetah falls, which is in the Razkandi reserve forest in Kamalganj, Moulovibazar district. ..

In Ukhia upazilla of Cox’s Bazar district, Inani beach is situated which is regarded one of the most beautiful places of our country. This is a 18 kilometer long sea ..

The sixty Dome Mosque is a mosque located in Bagerhat, which is a part of UNESCO world heritage ..